The 2022 Hurricane Season in Florida 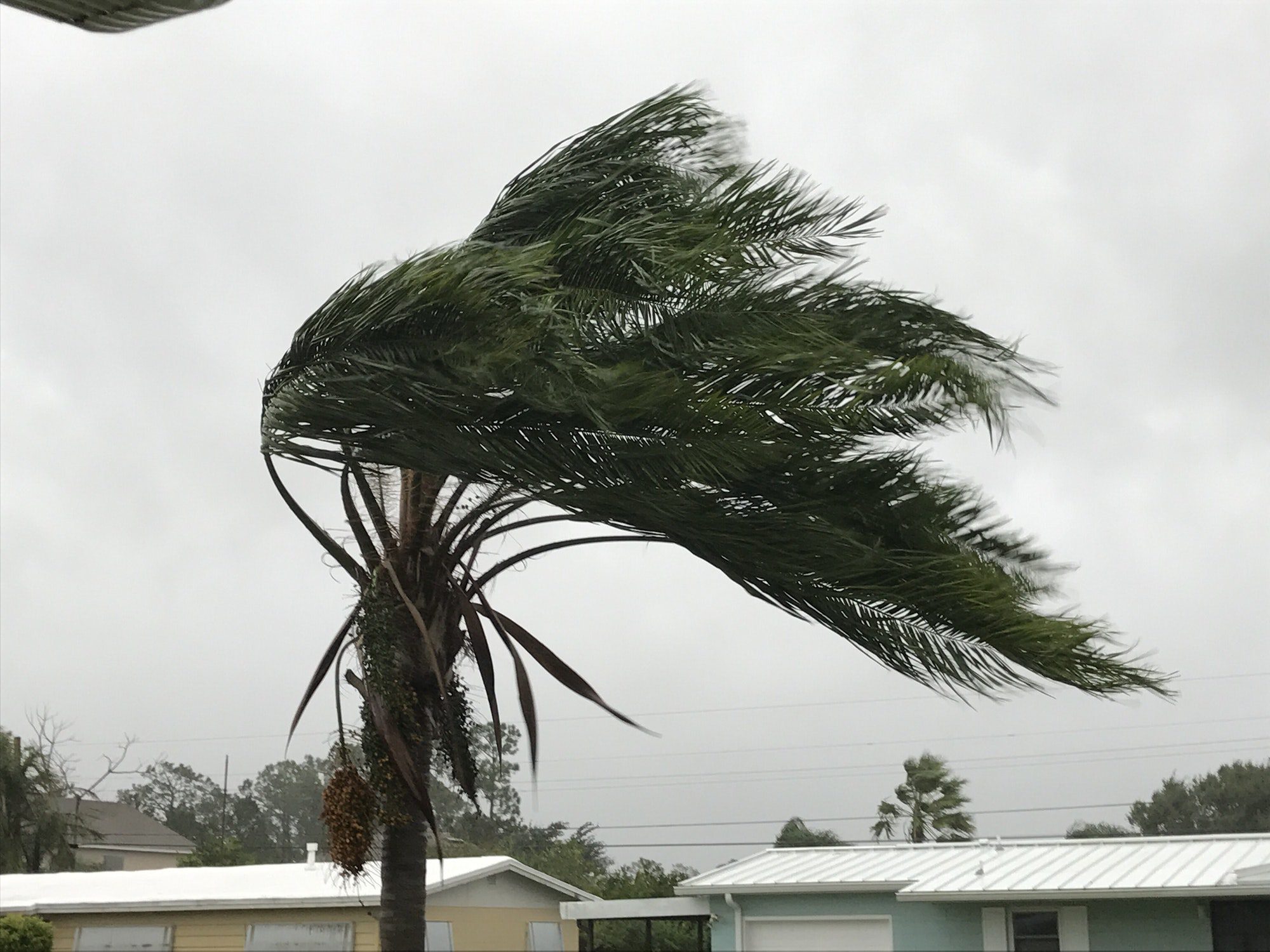 Summer is almost here, and the temperature is rising. Hurricane season is approaching for residents of the United States Eastern and Southern coasts. Hurricanes are a fact of life for those who live near the ocean, and there’s little they can do to escape a major storm.

Smart property owners, on the other hand, know how to plan for the worst. Having the materials on hand to guarantee their property remains intact and as dry as possible during a major storm is part of that preparation. Examining their insurance coverage in case they need to file a home insurance claim, as well as engaging with public adjusters, are both critical parts of the process.

What will the storm season in 2022 look like? Here’s a sneak peek at what property owners might expect in the next year. Knowing what to expect can mean the difference between looking forward to summer with confidence and fretting about the next big storm on hot days.

The Hurricane Season is Growing Longer and More Powerful

Since October 2018, when Storm Michael wreaked havoc on Mexico Beach and Tyndall Air Force Base as a historic Category 5 monster, Florida hasn’t been touched by a significant hurricane.

However, a popular hurricane forecast indicates that Florida’s luck may be running out this year.

The chances of a major hurricane striking within 50 miles of Florida in 2022 are 44 percent, according to Colorado State University’s Tropical Meteorology Project, which forecast a busier-than-normal Atlantic season last week.

The normal Atlantic season sees 14 named storms and seven hurricanes, including three major hurricanes, according to NOAA’s Climate Prediction Center. That information is based on a 30-year period from 1991 to 2020.

Preparation, both physically and financially

What causes the most damage when a hurricane hits a coastal neighborhood? High winds, most people will argue, cause the most destruction, with dramatic images of flyaway roofing and fluttering street signs. But this isn’t always the case.

In reality, the water is always present. When the hurricane comes, inland flooding, huge storm surges, and days of post-storm standing water will be the most serious issues. To put things in perspective, here’s a brief statistic: Water weighs 62 pounds per cubic foot. Consider how much of a punch that much water will pack when it is carried onshore by winds that can reach hundreds of miles per hour.

Here are some key points to remember from this brief scientific lesson: Stay clear from fast-moving water since a few cubic feet of water weighs more than most individuals. If officials tell you to evacuate, do so.

If there is time before leaving, homeowners can remove as much as possible from their lower floors. It won’t preserve the carpet, but it might help save some furniture. Boarding windows are the same way. Anything you can do to limit the flow of wind and water will save you money after the storm.

Also, it’s a good idea to invest a significant amount of money in water damage coverage when it comes to insurance coverage. Replacing a roof is one thing; replacing everything that became wet, moldy, and ruined after the roof was blown away will almost certainly be much more expensive.

We’re here to assist you

Trusted Public Adjusters is in the business of making sure you’re ready for the hurricane season of 2022 and beyond. We’re here to help homeowners get the reimbursements they need to get back on their feet after even the hardest storms, by working with them before they file any home insurance claims.

Our public adjusters will assist property owners in the aftermath of a disaster to obtain the greatest reimbursement by negotiating with their insurance providers.

And because we’re based in Miami, Florida, we’re no strangers to hurricanes. Please visit our website or contact us for a free consultation.

We’re here to assist you!